So here we are...over a year later.

Once again, where has the time gone?

I last posted Halloween 2014. Since then Cristina has sprouted into a loving and beautiful little kid. She's girly but still has a bit of tomboy, has a sense of humor (still laughs at Papa and Daddy's jokes and has a few of her own up her sleeve), and is learning how to be kind and say "please" and "thank you" (often prompted by Papa and Daddy, but we're getting there).

She's also become what I've read recently about what they are calling a "threenager". Oh Lord. Which means she is defiant and stubborn. She cute because she knows it may get her a cookie, has a temper like a hormonal 16-year-old, and is becoming the master of just how to steal her Papa and Daddy's hearts (which usually means a cookie).

I have to say, thought, that Christmas this year was magical and so much fun. She's at the perfect age for make-believe and pretend. And Santa Claus is an AWESOME negotiating tool. Are we terrible??? I think not. We are just like all of you...right???

Anyway, here's a little photo drop breakdown of the past year or so, not necessarily in chronological order.

Happy New Year to all of you! If I've lost you in this blog journey I'm sorry but life has flown by and, well, I'm exhausted...in the best way possible. 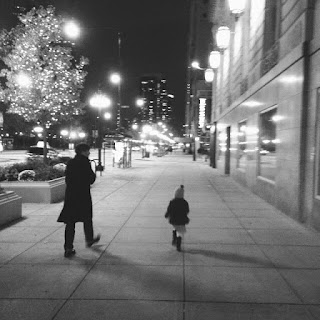 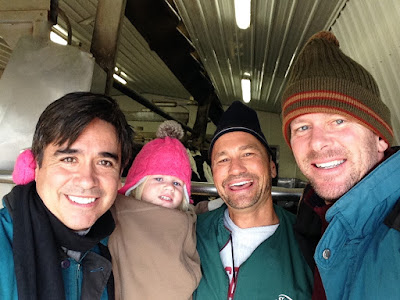 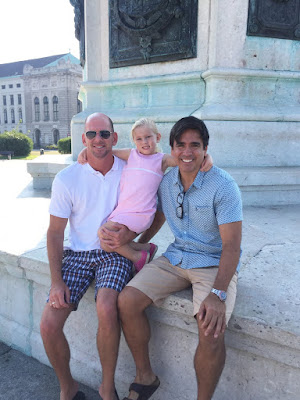 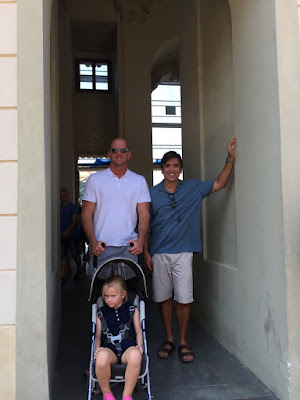 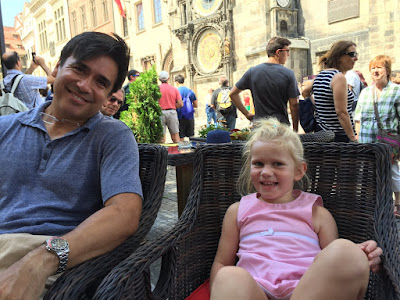 Daddy and Cristina at the Astronomical Clock in Prague 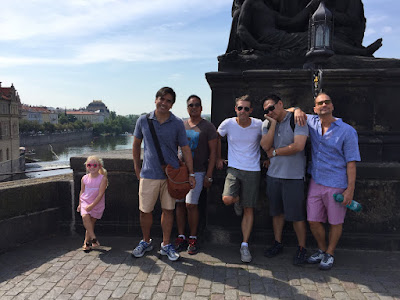 Most of the Gunkles in Prague, Czech Republic, August 2015 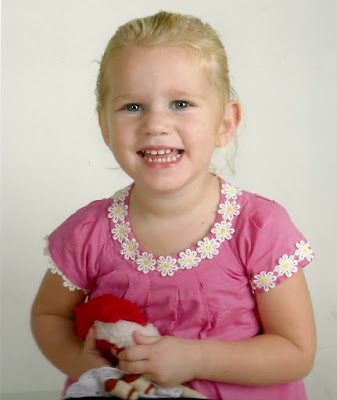 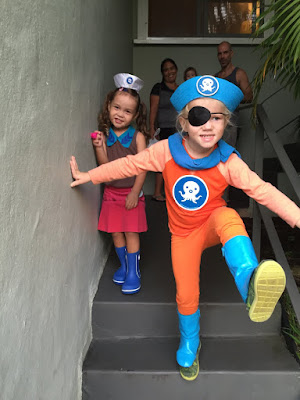 Halloween with her BFF, October 2015 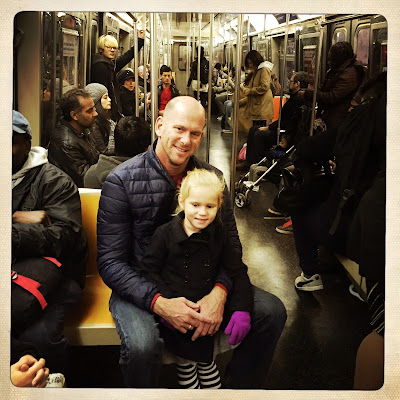 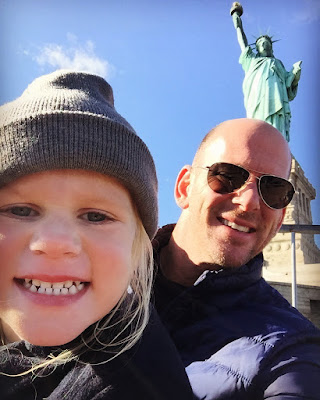 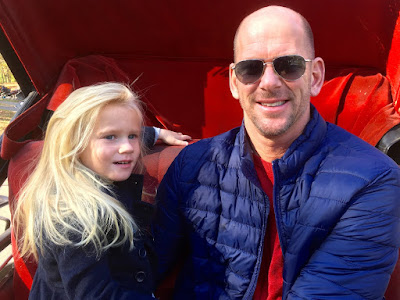 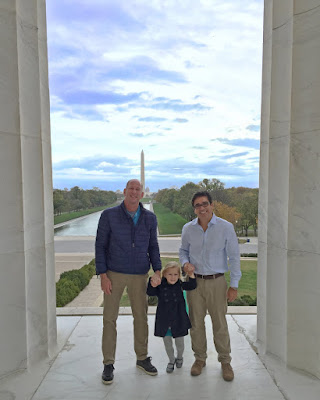 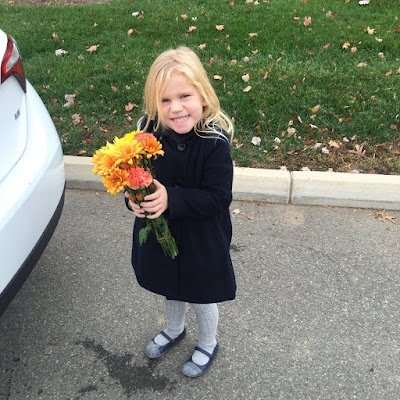 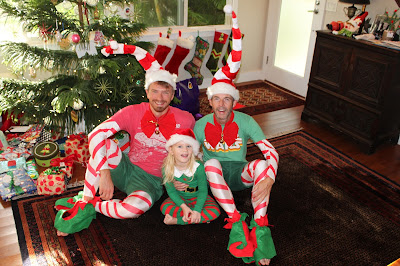 With her AWESOME Gunkles Karel and Scott, Christmas 2015 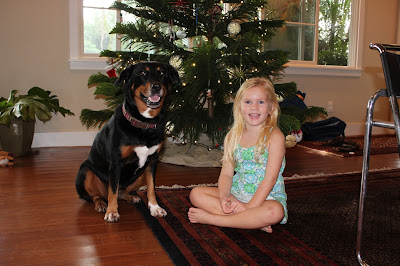 Doug and Bill
Honolulu, HI, United States
My partner and I live in Hawaii and have been together since 1996. We've been to India for surrogacy using my wonderful niece as our egg donor but after two failed attempts we decided to re-group and go with traditional surrogacy. Finding a match was the hardest part, but when we did, it worked like a charm on the third try. We've waited for what seems like an eternity to become fathers and this time is finally it. Our little girl arrived on May 18, 2012! Questions? dougrigg@mac.com